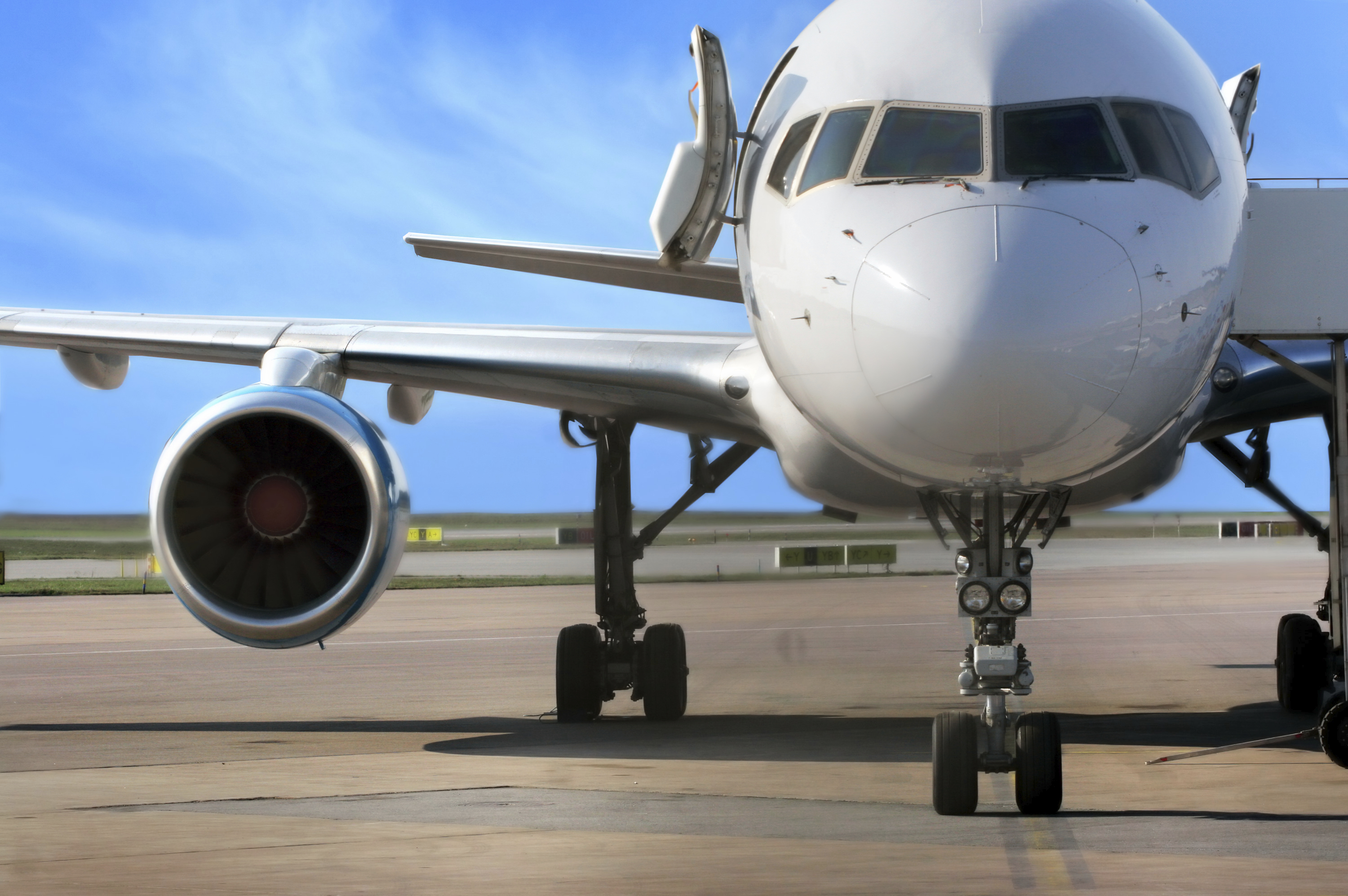 Training provider Alpha Aviation Group (AAG) has inked a memorandum of understanding with Cambodian holding company Negocia Ventures to explore the development of Cambodia’s first modern pilot training school. The announcement comes at a time when Boeing projects demand for pilots in the region to triple over the next decade.

Negocia Ventures chairman and CEO Thierry Tea, who is also the founder and managing director of the PhilJets Group, told AIN that strong market demand coupled with a proliferation of new airlines in Cambodia prompted the decision to explore a variety of pilot-training solutions, including a flight simulator, to address human resource shortages.

“We have been observing Cambodia for some time and recognize that education is really important, especially as new airlines enter the market. As air travel grows, we believe that the local workforce must be ready to meet the demand,” he said.

Meanwhile, two new airlines—Cambodian MJ Airlines and Air Siem Reap—are expected to enter Cambodia’s increasingly competitive airspace in 2019. MJ Airlines told AIN that the company is in the final stages of receiving an air operator’s certificate and expects it to be issued on January 29. The Chinese-backed carrier will initially operate a fleet of three A320s to service destinations in North and Southeast Asia. Air Siem Reap, a joint venture between Bangkok Airways and Cambodian investors, has plans to initially operate routes between Thailand and Cambodia.

Tea said that Negocia Ventures and AAG will explore the possibility of developing an ab-initio pilot training program. “We are looking at all options, including a ground and flight school as well as bringing in a flight simulator. We will also examine financing options for students” he said.

Headquartered in the UK, AAG has steadily increased its geographical presence in both the Middle East and Southeast Asia and offers a diverse portfolio of training solutions including ab-initio pilot training, “fly now pay later” schemes, and type ratings to tackle the rising shortage of qualified pilots in the region.

AAG’s UAE unit, managed by Air Arabia, offers a multi-crew pilot license program, the largest in the region with more than 330 graduates. Its Philippines training centre offers pilot training and a variety of trainers including an EASA-certified level-D Airbus A320 full flight simulator (FFS), an A330/A340 FFS, and an A320 fixed-base simulator. 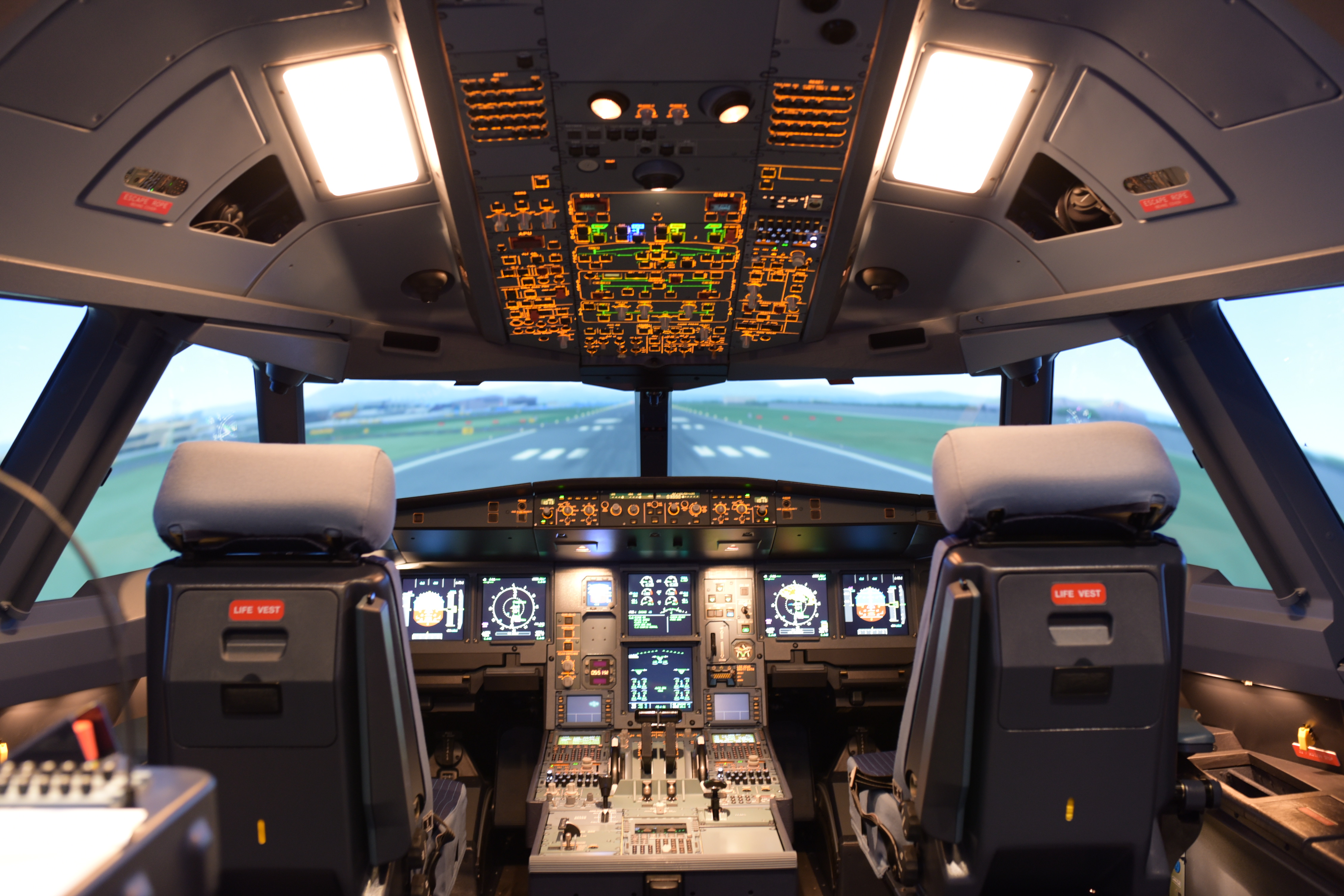 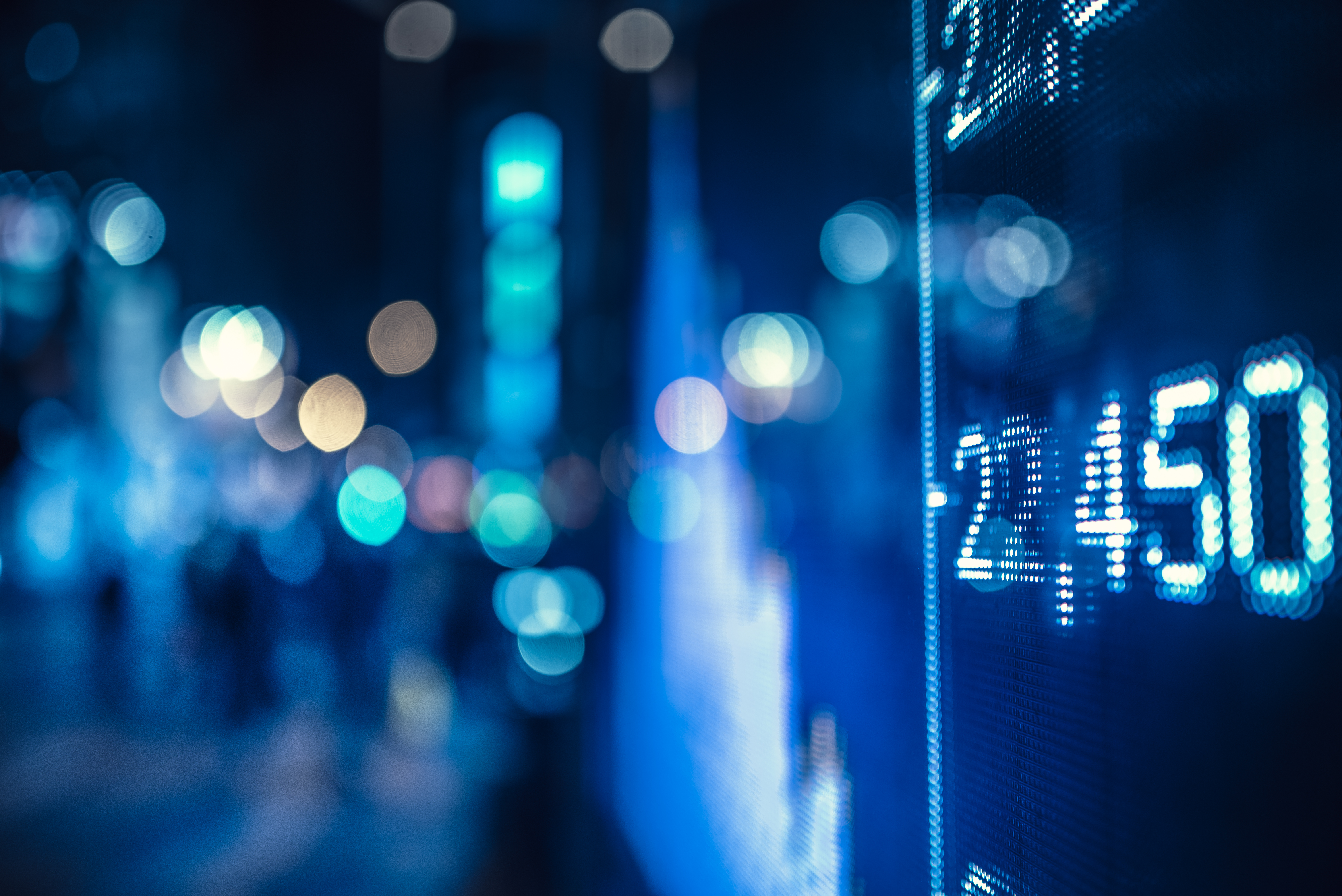